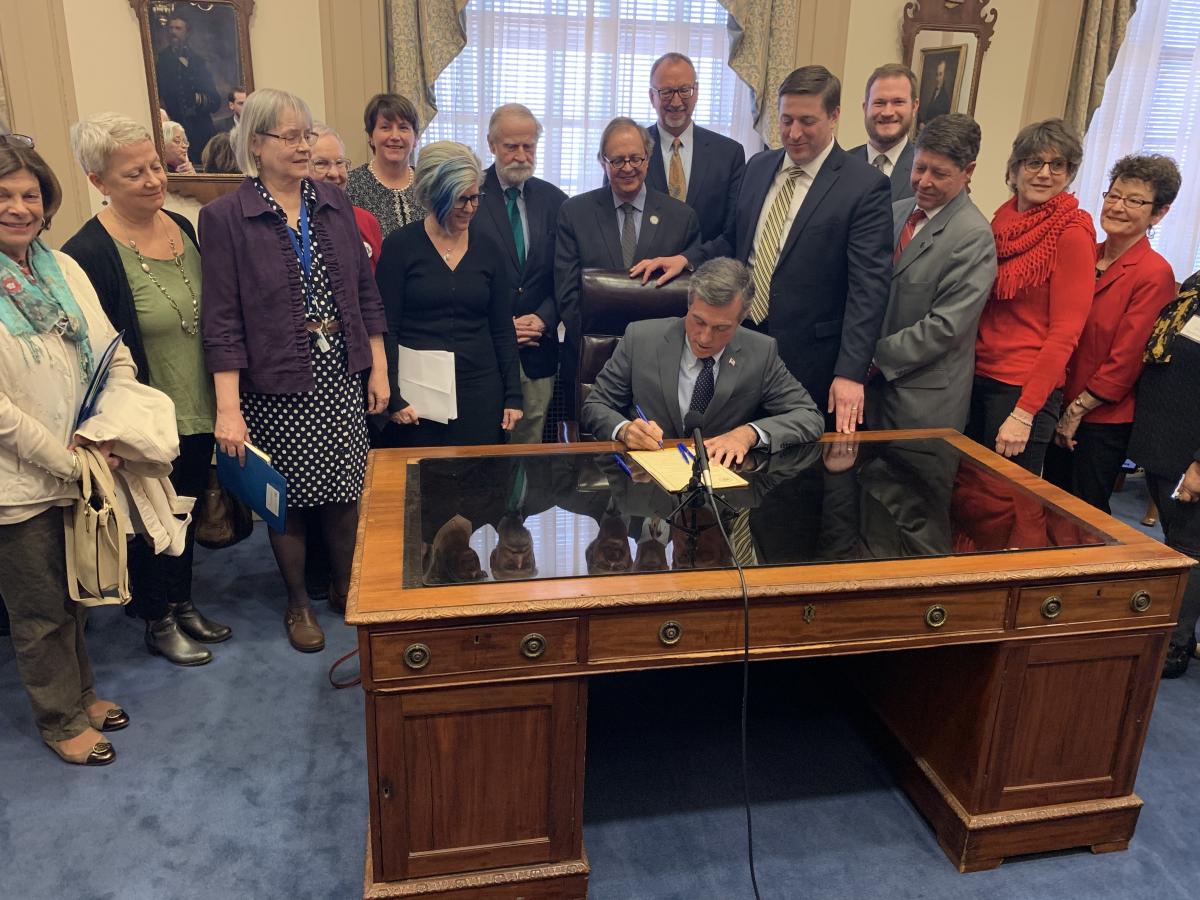 On March 14, 2019, the Delaware House of Representatives passed the National Popular Vote bill by 24-17 vote and sent the bill to Governor John Carney (status of SB 22).

On March 13, 2019, the Delaware House Administration Committee held a public hearing and approved the National Popular Vote bill in a 3-2 vote (status of SB 22).

On March 7, 2019, the Delaware Senate passed the National Popular Vote bill in a bi-partisan 14-7 vote (status of SB 22).  The bill now goes to the Delaware House of Representatives, where it is sponsored by a 24 of the 41 members.  The bill has passed the House on two previous occasions.

On March 6, 2019, the Senate Elections, Government & Community Affairs Committee held a public hearing on the National Popular Vote bill (status of SB 22) and approved the bill. 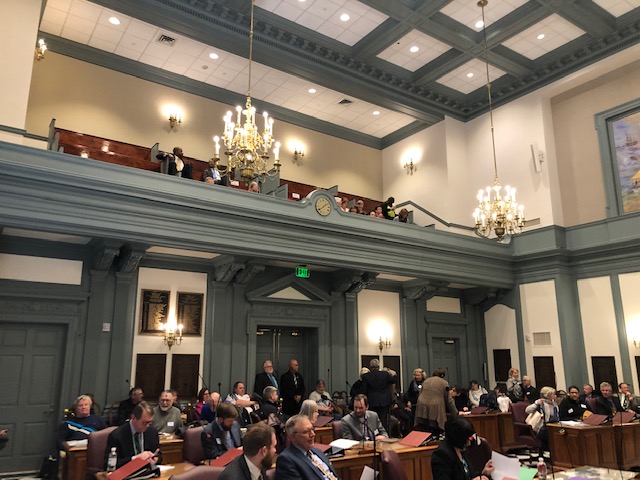 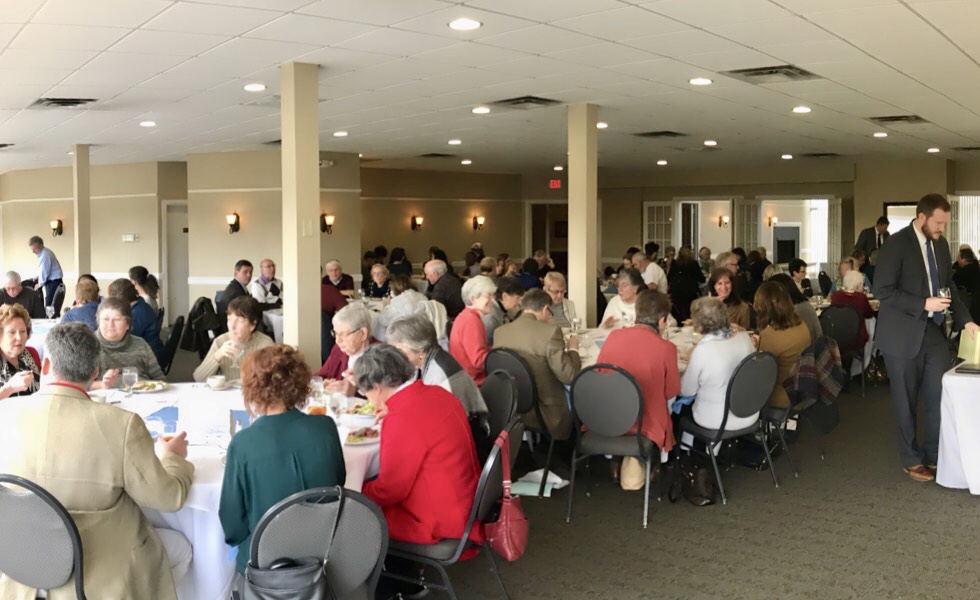 On June 7, 2011, the Delaware House of Representatives approved the National Popular Vote bill.

On January 15, 2007, Delaware Senator Robert L. Venables announced that he was planning to introduce the National Popular Vote bill into Delaware Legislature for the 2007 session.

In 1966, Delaware Attorney General David P. Buckson (R) filed a lawsuit on behalf of the state of Delaware and 11 other predominantly low-population states (including North Dakota, South Dakota, Wyoming, Utah, Arkansas, Kansas, Oklahoma, Iowa, Kentucky, Florida, Pennsylvania) against New York concerning New York’s use of the winner-take-all rule in presidential elections. Under the winner-take-all rule (also called the "unit rule" or "general ticket" system), all of a state's electoral votes are awarded to the candidate who receives the most popular votes in each separate state. In State of Delaware v. State of New York, the plaintiff states argued that New York's use of the winner-take-all rule effectively disenfranchised voters in their states. The Supreme Court declined to hear the case (presumably because of the well-established constitutional provision that the manner of awarding electoral votes is exclusively a state decision). Ironically, the defendant (New York) is no longer an influential closely divided battleground state (as it was in the 1960s). Today, New York suffers the very same disenfranchisement as most states because it too has become politically non-competitive. Today, a vote in New York is equal to a vote in Delaware: votes in both are equally irrelevant in presidential elections.