You can help fix the Electoral College

The National Popular Vote bill has gotten off to a fast start in 2019 as state legislatures began meeting throughout the country. 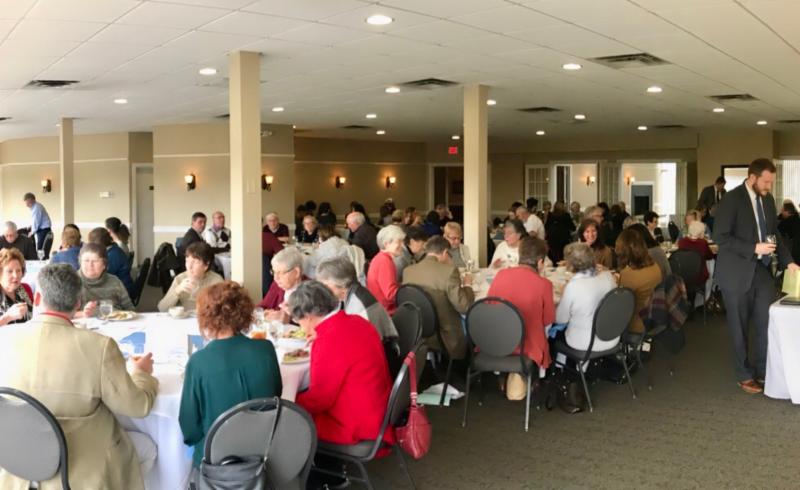 For the past year, National Popular Vote's bipartisan group of seven traveling representatives and 18 local representatives have conducted in-depth face-to-face meetings with state legislators across the country. The National Popular Vote bill will be introduced in about 30 states in the next month (and has already been introduced in New Mexico, Indiana, South Carolina, and Colorado). The bill has excellent chances for enactment in numerous states during 2019.

Unless the current system of electing the President is changed

You can help change the system of electing the President by 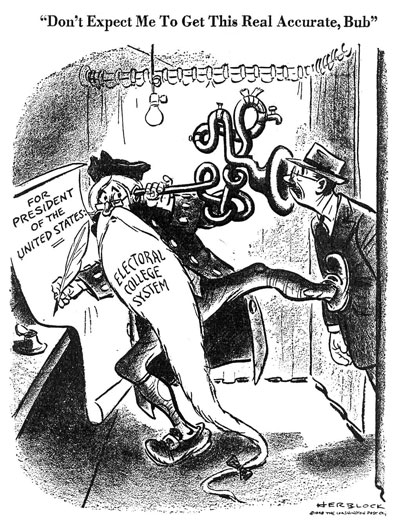 A national popular vote for President is an achievable political goal that can be in place in time for the 2020 election (and certainly by 2024). The bill has already been enacted into law in 12 states possessing 172 electoral votes (shown in green on the map). The National Popular Vote bill will take effect when enacted by additional states having only 98 more electoral votes. 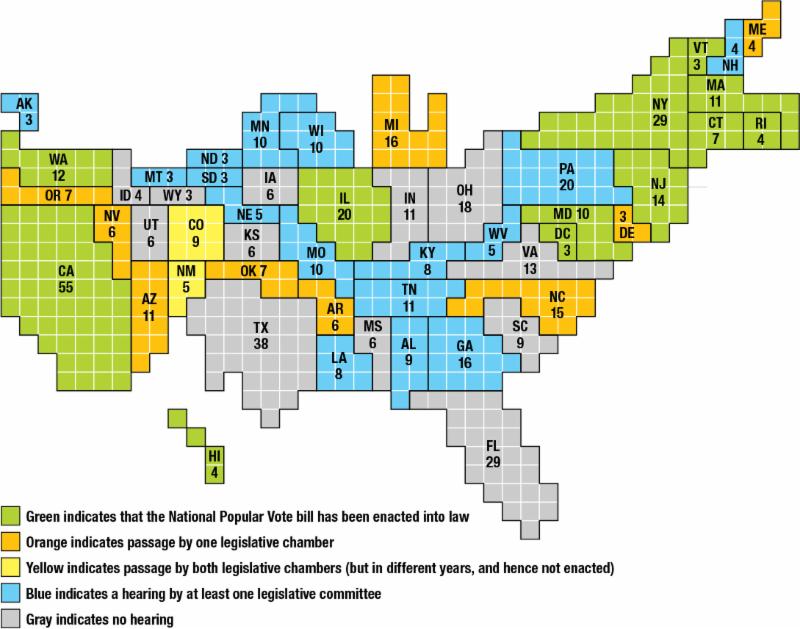 The National Popular Vote bill would guarantee the Presidency to the candidate who receives the most popular votes in all 50 states and the District of Columbia. It would make every vote for President equal throughout the United States. It would guarantee that every voter in every state matters in every presidential election.

The shortcomings of the current system of electing the President stem from "winner-take-all" laws that have been enacted at the state level. These laws award 100% of a state's electoral votes to the candidate receiving the most popular votes in each state.

Because of these state winner-take-all laws, five of our 45 Presidents (including two of the last three) have come into office without having won the most popular votes nationwide.

Moreover, in every presidential election, presidential candidates have no reason to pay attention to voters in states where they are safely ahead or hopelessly behind.

In 2016, almost all (94%) general-election campaign events and virtually all expenditures were in the 12 closely divided "battleground" states (where Trump's support was in the 43%-51% range). Two-thirds of the campaign events (273 of 399) were in just 6 states (OH, FL, VA, NC, PA, MI). Almost all small states (12 of 13), almost all medium-sized states (22 of 25), and almost all western states, southern states, and northeastern states were totally ignored. 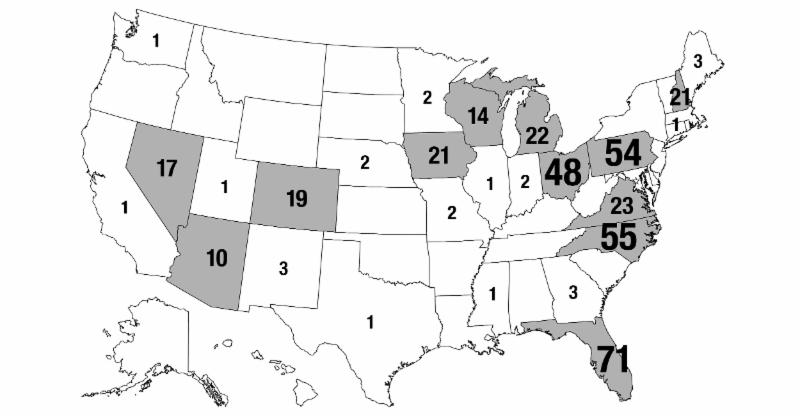 In 2012, 100% of the general-election campaign events and virtually all expenditures were concentrated in the 12 closely divided "battleground" states (where Romney's support was 45%-51%). Two-thirds of the events (176 of 253) were concentrated in just 4 states (OH, FL, VA, IA). 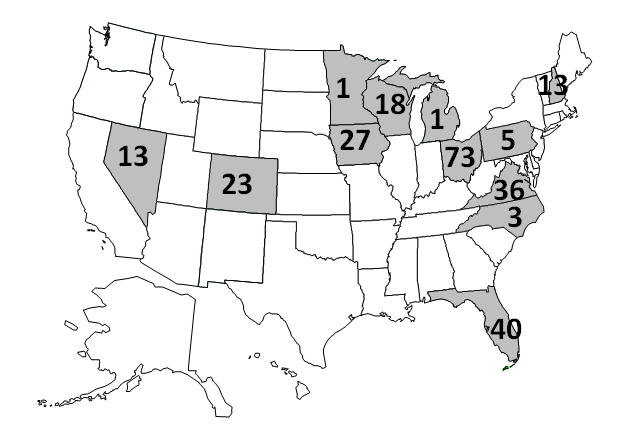 The 2020 campaign map will be similar unless the system is changed.

"Each State shall appoint, in such Manner as the Legislature thereof may direct, a Number of Electors...."

These state laws may be changed in the same way as they were originally enacted -- namely by action of a state legislature.

The winner-take-all method of awarding electoral votes was not the Founding Fathers' choice. It was used by only three states in the nation's first presidential election in 1789 (and repealed by all three by 1800). Winner-take-all was never debated at the Constitutional Convention or mentioned in the Federalist Papers. The Founding Fathers were dead for decades before our current state-by-state winner-take-all method of awarding electoral votes became predominant.

Under the National Popular Vote bill, the national popular vote winner will receive all the electoral votes from the enacting states. The bill will take effect when enacted by states possessing a majority of the electoral votes -- enough to elect a President (270 of 538). When the Electoral College meets in mid-December, the national popular vote winner will become President because the enacting states will provide him or her with at least 270 electoral votes. Thus, the candidate receiving the most popular votes in all 50 states and DC will always become President under the National Popular Vote bill.

A total of 3,153 state legislators among all 50 states have endorsed the National Popular Vote bill.

OTHER THINGS YOU CAN DO